Having done the delete-social-media-account dance again, I’m without Twitter and Facebook. And still feeling really really good about that. But, I miss being part of an extended community of interesting people who share ideas quasi-synchronously. A social network, as it were.

So. I’ve been looking at some of the alternatives. I don’t think any of them are “there” yet, but they each provide an opportunity to explore different aspects of community and software design. When looking at these alternatives, I’m trying to learn about how the design of software affects what people actually do with it. I’m also aware that much of the difference, when compared with twitter or facebook, is due to novelty and freshness - there are no trolls there (yet), and everyone who is exploring the platforms is doing so because they care and are interested and interesting. So, not apples-to-apples. But, still, there is much to learn by actually using these things. That’s the only way I know of to really learn what these things mean.

A wonderful microblogging platform, built by Ben WerdmÃ¼ller and Erin Richey. It’s kind of like a twitter-on-steroids, or a simplified blogging platform. It works well, and is really geared to either single-author sites or central community sites. I threw a copy on my Reclaim Hosting server, to see how that might work. There are a handful of people kicking the tires there. Come play, if you want to, and if you’re not a troll or spambot.

It can also handle federation - if you run your own Known site, you can set that site up to cross-publish to a Known community site. But it’s one-directional - you may need to go to the community site to see responses. Federating posts seems to throw an error message on the “sending” site, but the posts appear to get through regardless. So, partially federated. Partially distributed. But, because people need to [remember|want] to come back to the central site, it’s often tumbleweeds… But, when comment threads take off, they seem deeper than twitter threads.

Known has been going for awhile now, starting as IDNO. I’ve been running a site, as well as a few others - most notably Grant Potter, who has jumped right into using Known as a write-once-publish-elsewhere tool.

Thanks to an initial suggestion by Scott Leslie - This one feels the most twitter-like 1. Lots of edu-folks are there already, so it might have some legs… It already feels like less of a tumbleweed-collector, with more people playing with it and posting more often. There are some new things with the UI design - longer posts (500 characters!) - and this seems to be changing what the posts/toots are. Longer @response chains. Posts that are sometimes like tiny blog posts - and so fewer tweetstorms of 20-part posts as seen on twitter.

I haven’t used this one yet - it’s a cleaned-up implementation of GNU Social.

Every time I let myself fall into the “hey! let’s play with some of the options for ___” thing, I give my head a shake. Who has time for this? I sure don’t. Why not just wait until the dust settles and then start poking at what’s left? Because it’s important to explore this stuff before things start to ossify. Waiting for the dust to settle is the easy route, but it also abdicates any sense of responsibility to help shape or refine the tools we will all end up using. And these tools are clearly now a major part of discourse and communication in general, meaning I’m just not comfortable leaving it to silicon valley to define things for me. 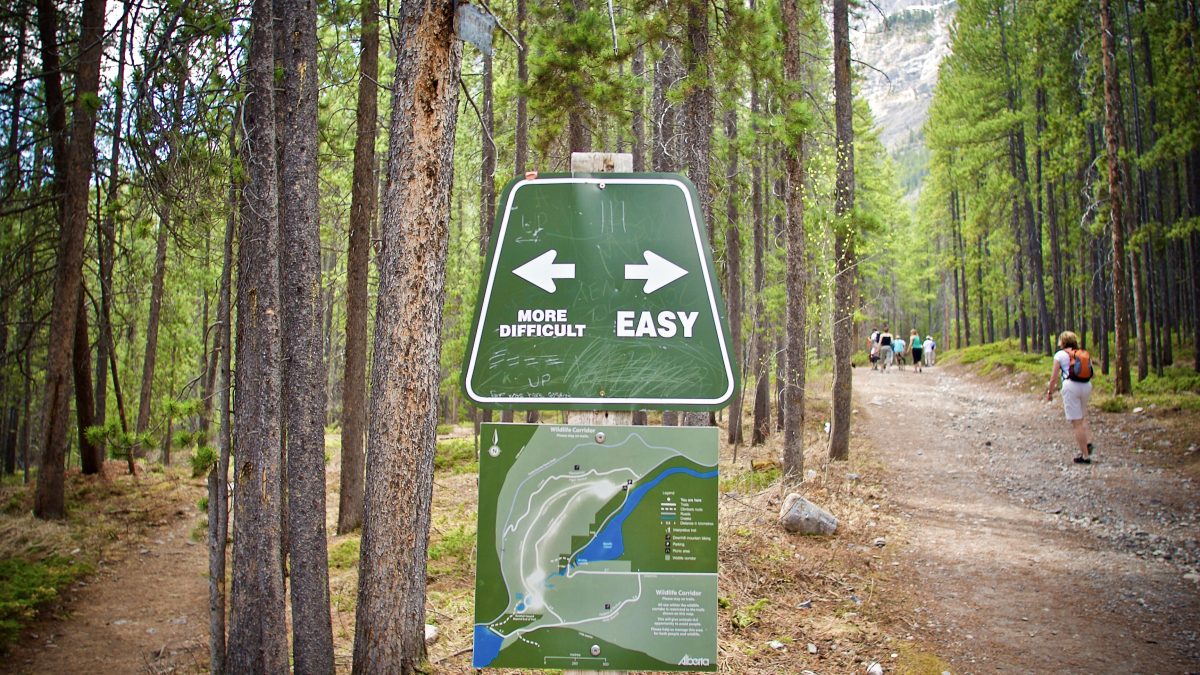 I think it’s important that we all have the ability to easily install and manage our own tools if they are to be important to us, and that the safest and most reliable way to do that is with a fully distributed and federated model that lets everyone choose how their tools will behave and who will have access to them, their content, and data about themselves.

I plan to poke around with these, and likely others, over the next few months. I have no idea what (if anything) will come of that.