A joint statement from the 3 research-intensive universities in the province was published, with new guidelines for COVID protocols. Rapid testing and masks are required for people who are coming to campus. Vaccines are strongly encouraged, and fully vaccinated people won’t need to have ongoing COVID testing throughout the semester.

Anna developed a great resource - 5 things you can do in Top Hat - to show some of the things that Top Hat can be used for, beyond just a simple student response system.

Tyson’s been working hard to keep the new blog/news section of elearn going, including an overview of the new Brightspace content editor.

And we published the “tools” section of the elearn website, with info about campus platforms and other third party platforms, with links to support resources and the processes for requesting integration of these tools.

Natasha Kenny: A framework for influencing change in teaching and learning cultures, communities, and practices. 1

Learning spaces, pedagogies and technologies have an incredible impact on teaching and learning communities, cultures and practices in higher education.

Framework for Organizational Growth in Teaching & Learning. Kenny, N. (2021). A framework for influencing change in teaching and learning cultures, communities, and practices.

Doc Searls: Beyond the Web

So yes, the Web is wonderful, but not boundlessly so. It has limits. Thanks to the client-server architecture that prevails there, full personal agency is not a grace of life on the Web. For the thirty-plus years of the Web’s existence, and for its foreseeable future, we will never have more agency than its servers allow clients and users.

Thankfully, Facebook says it is abstaining from the less-friendly kind of tracking it normally performs on its users elsewhere. “Workrooms will not use your work conversations and materials to inform ads on Facebook,” the company says, and it also makes an effort to limit how much data leaves your office or home office in the first place.

Riiiiiiight… Shame on anyone who uses this thing.

Under normal conditions in stores, classrooms and offices, exhaled breath particles disperse, carried by air currents and, depending on the ventilation system, are replaced by fresh air roughly every 15 to 30 minutes. But erecting plastic barriers can change air flow in a room, disrupt normal ventilation and create “dead zones,” where viral aerosol particles can build up and become highly concentrated.

The screen is more effective when the person coughs, because the larger particles have greater momentum and hit the barrier. But when a person speaks, the screen doesn’t trap the exhaled particles — which just float around it. While the store clerk may avoid an immediate and direct hit, the particles are still in the room, posing a risk to the clerk and others who may inhale the contaminated air.

Jackson Ryan, in c|net: Elon Musk unveils Tesla Bot, a humanoid robot that uses vehicle AI. Obvious jokes about the reliability of Tesla’s AI and Musk’s history of crazy timeline predictions aside… Things like this, and Boston Dynamics’ parkour-able robots, are huge advancements in humanoid robotics.

I’ve done some highly simplified projects with humanoid robots, and even those took a lot of work to convince a robot to do a thing. Even more work to convince it to do a series of things that are somewhat recognizable as behaviours. Hours and hours and hours of scripting and coding and tweaking and simplifying and starting over until it’s almost good enough2. I think there’s a pretty significant chance that Musk may be overpromising what his fancy new robot butler will be able to do next year. 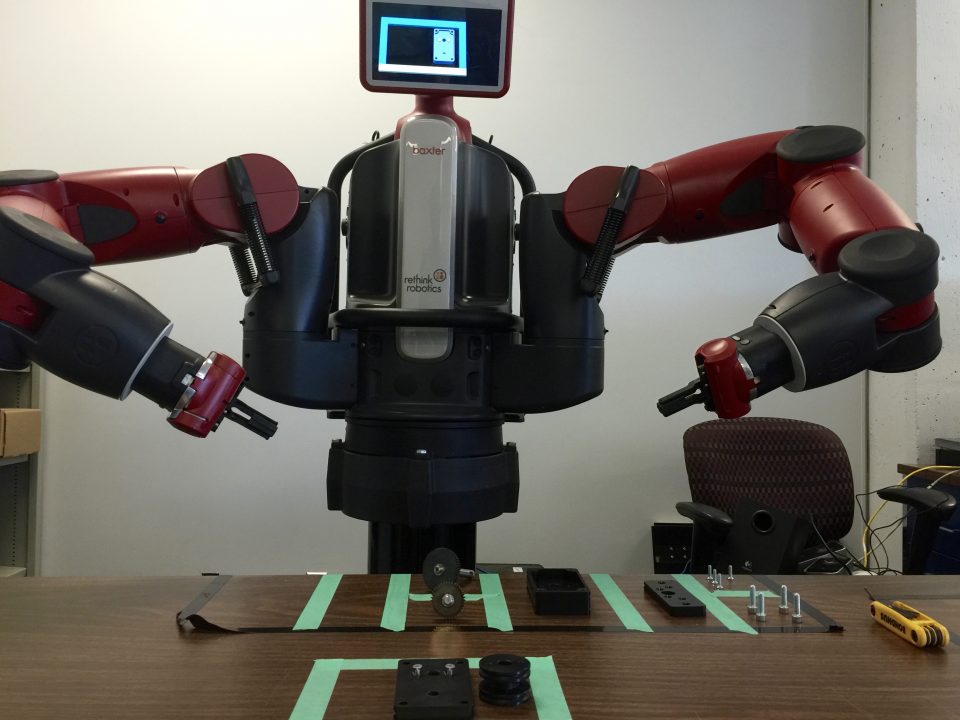 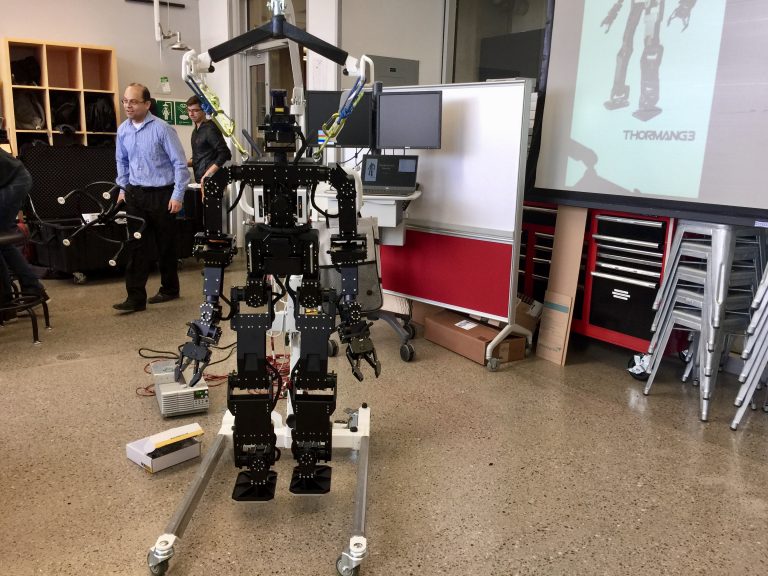 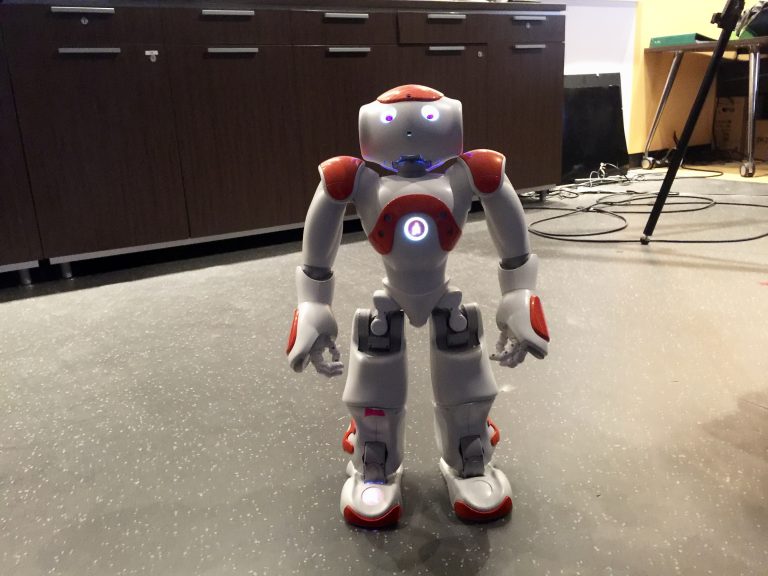 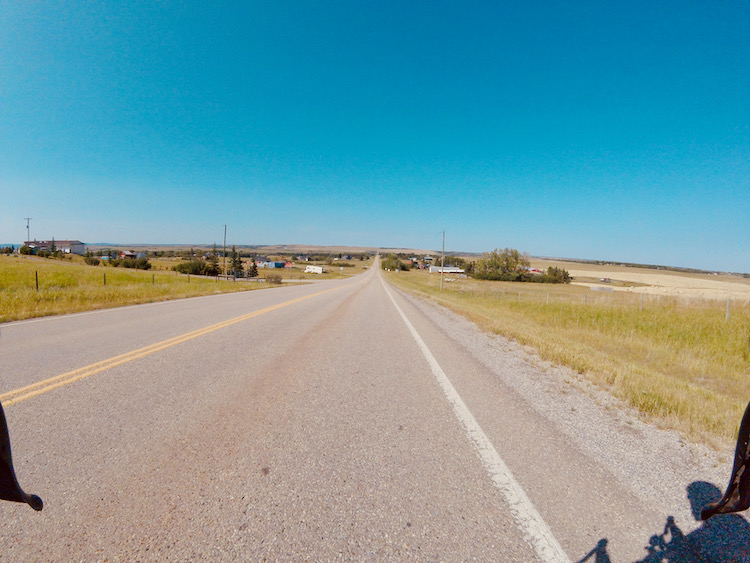 And another actual bike ride! Cloudy and windy, but at least no smoke! 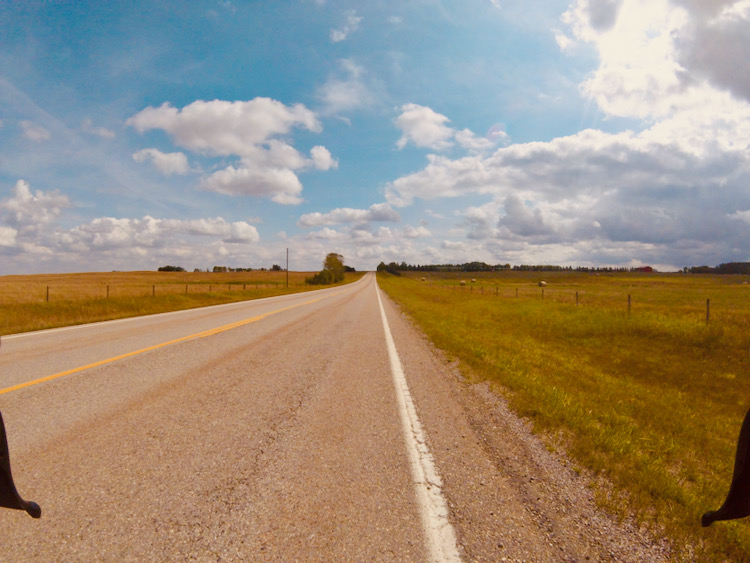 It’s slow going, but this week I feel like I’m starting to build back some conditioning. A long, long ways to go, but…

Lots of meetings about campus online platforms. D2L. Top Hat. YuJa. And kicking off the Hypothesis pilot project. And lots of other meetings.