The province announced that COVID restrictions are ending in a couple of weeks. Have COVID? Don’t need to stay home anymore. Testing is ending. So numbers will go down. Kenney is saying we’re the best in the world and that he’s leading canada out of the pandemic, but our vaccination rate is one of the lowest in canada and new infections are rising. And the province is forbidding post-secondary institutions from requiring vaccines before coming to campus. The data on new cases has a fun little ski jump at the far right end. This is also shown in wastewater testing in Calgary. 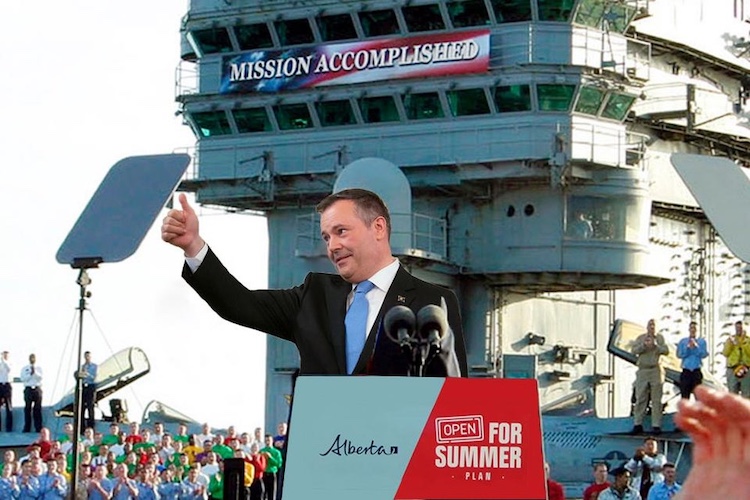 This province is exhausting.

Surprisingly, it’s rather difficult to recruit instructors to participate in pilot projects during the summer. Still plugging away, but the fall Hypothesis and Kritik pilots will likely wind up being smaller than I’d hoped.

I gave some feedback on a MSc student’s thesis. Outstanding work. She’s doing some really interesting work on interfaces between autonomous cars and other (vulnerable) users of roadways. Seriously impressive work.

I finally (FINALLY!) made the revisions to the ethics application for my design study project. Next, to playtest the session plan and begin recruitment.

I’d been holding off on picking up the latest Forza Motorsport game (still working away on FM6). I figured the day after I bought FM7, FM8 would be announced. Looks like that’s not going to happen, so I just picked up FM7 on a fire sale. It’s probably the last version that will run on my first-gen XBox One anyway… 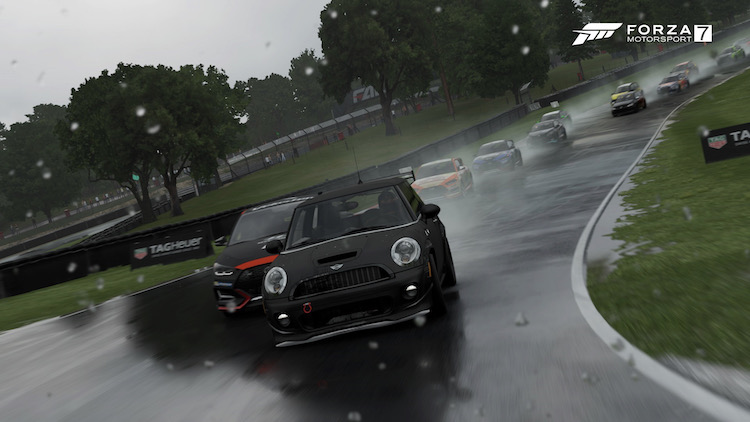 Rainy lap of Brand’s Hatch in FM7. On the lowest-end console.

Gotta lock down the kick-off session dates for the Hypothesis and Kritik pilots.