It hasn’t been officially announced on campus yet, but the Students Union is providing $500K to support a bunch of Open Education Resources development grants over the next 5 years. This builds on what we learned in the OER Pilot that my team led a couple of years ago.

I attended a virtual screening of the excellent documentary film Coded Bias, by Shalini Kantayya. UCalgary’s TALON Teaching and Learning Online Network hosted a panel discussion, which was a great (but waaaay too brief) discussion of algorithmic bias and surveillance. Hopefully, there’s a possibility to do a sequel or part 2 that focusses on the relationship between algorithms, surveillance, and education… (also, Maha Bali attended the panel from Cairo)

Dr. Barbara Brown was one of the panelists, and she’s posted her notes from the session on her blog. 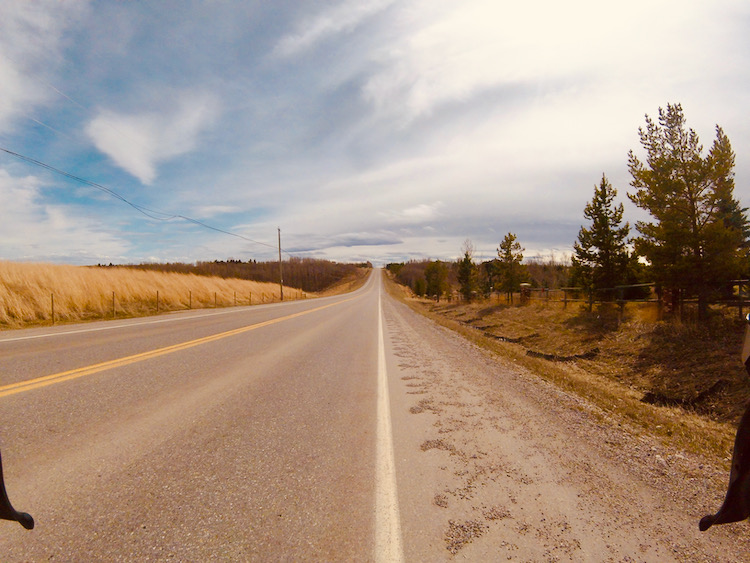 Our conference runs Tues-Wed, so that’s going to be the main focus. And the Learning Technologies Specialist posting closes on Wednesday, so I’ll get to start reviewing applications.