This week, I mixed up the days/times for 2 meetings. One, I showed up 5 minutes late (after a HOLY CRAP THAT’S NOW moment). The other, I completely missed because I thought the meeting wasn’t until tomorrow, despite it being in my calendar, and my calendar clearly displayed on my screen. I don’t know what’s going on. My sense of time is shot to hell. A result of reliving Groundhog Day for 10 months and counting?

I was sharing my screen in a Zoom meeting (the one I was late for…), and suddenly people reported that my shared screen froze and they couldn’t see what I was doing. I was happily showing things, as it appeared to be working normally on my side. Turns out, it looks like my MacBook Pro had decided to switch between dedicated graphics card and integrated graphics, and Zoom was not amused. After the switch, everyone just saw a solid black box instead of my screen. Awesome. An easy fix, maybe, is to turn off automatic graphics switching. 1

I logged into the UCalgaryBlogs admin dashboard to moderate a bunch of spam comments, and saw there was a bunch of plugin updates ready to be installed. Sure, I said. Let’s keep everything fully patched. Click. update. ERROR ERROR WORDPRESS OFFLINE. Dammit. Turns out, Jetpack blew up and took WordPress down with it. Awesome. Kevin was able to get into the server to fix it, and they released a patch 20 minutes after I ran the updater, to fix the problem. I do not miss using WordPress on a regular basis. At. All.

YuJa released a major update to their Capture software for macOS, bringing it into feature parity with the Windows version. Updating the YuJa software is a pain (you have to login to YuJa’s platform on the web, download a fresh installer, quit the application, and run the installer. A simple “Check for updates…” feature would work so much better…).

It now gives a handy toolbar with audio levels so you know what’s going on while you’re recording:

And it now has a handy video upload status window, so you know what’s going on with a video after you finish recording. 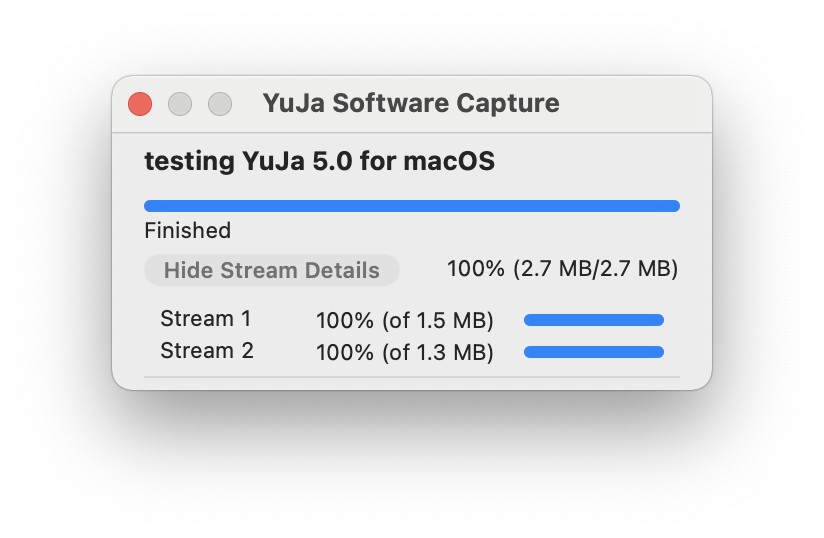 Not a lot. I submitted a paper to CHI Late Breaking Work. They have a ~30% acceptance rate, but maybe?

I have a bunch of writing planned for a couple of chapters, and I need to analyze some transcripts. But I seem to be pretty amazing at finding other stuff that urgently needs to get done first.

The timing of the big twitter crackdown could have been better… I deleted my account because I think I’m done with social media, but that happened to coincide with 70,000 QAnon bigbrains getting the boot… I don’t even own a viking helmet or any animal furs (wait - I think I have mom’s fur jacket in the basement. dammit.)

I set up my bike in the basement, moving some furniture out of the way2. I had wanted to build some strength back up post-chemo, and then COVID hit and then I just got lazy. Now that I’ve got hemoglobin again, it’s time to put it to use… 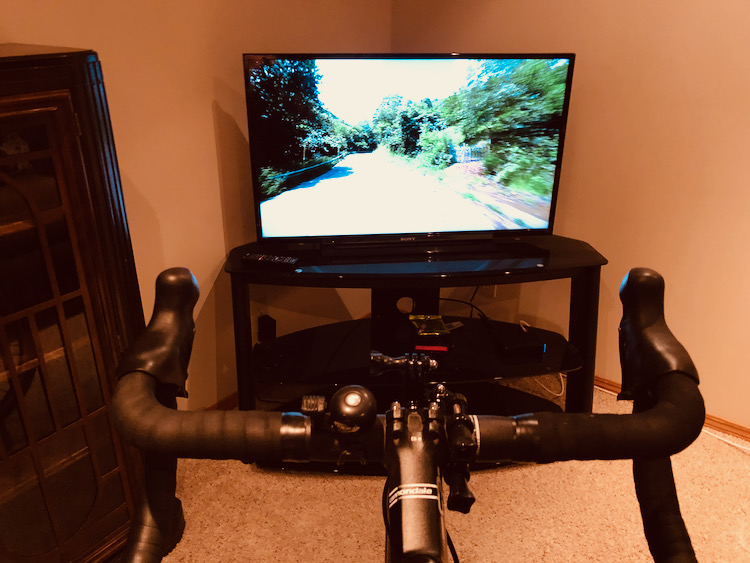