The one where our protagonist realizes he hasn’t published a blog post since November of last year and becomes paralyzed by the realization that he has nothing of note to write about, aside from a health update. Which is a great problem to have, given the circumstances.

So. I’ve been on medical leave from work for 4 months now, as I undergo treatment for lymphoma. I’ve finished round 4 and am gearing up for round 5 next week - then only one more round after that before recovering a bit and returning to work in mid-august.

The treatment is working. It started working almost immediately, and things have kept improving each round. My lab results are kind of amazing - the good numbers (hemoglobin) are up over 30%, and the bad numbers (a few flavours of proteins that are cranked out by the cancer cells) are way, WAY down. Neither sets are back in the normal range yet, but at least I can see normal from here. 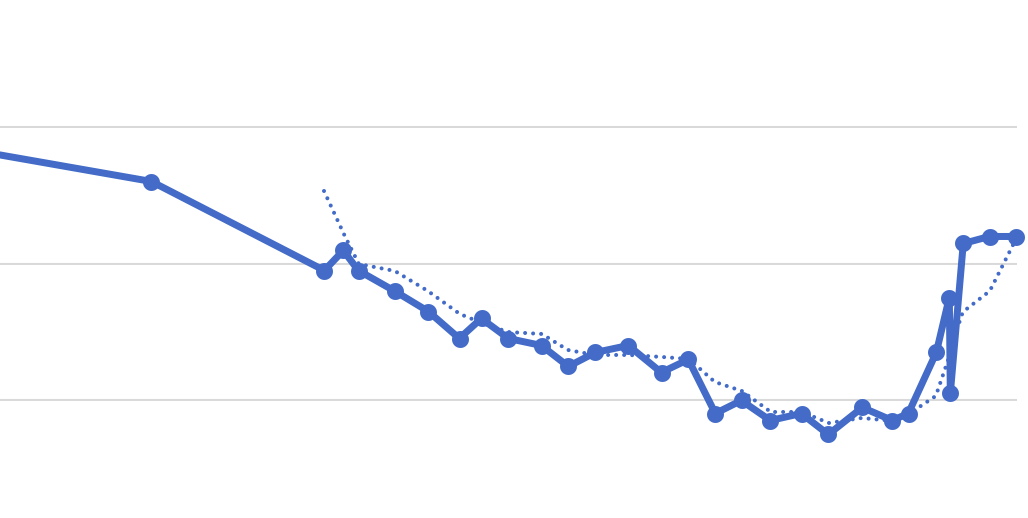 My medical team is fantastic - I have a great hematologist, and the nursing staff at the cancer centre are all amazing. I’m extremely squeamish with needles, so having people who are incredibly good at inserting an IV has been a relief. Also, I’m grateful for our healthcare system in general - the most expensive part of my entire treatment has been paying for parking at the hospital. Despite the fact that the drugs I get will add up to more than I paid for my house, I’ll never see a bill for any of it. That takes so much stress off of everyone.

I’ve been extremely fortunate to be able to take the medical leave - and am thankful that I’ve been able to focus on recovering from treatment rather than trying to amp up the energy to head back to work right away. I’m definitely looking forward to getting back into things, but realize that I wouldn’t have been exactly “productive” or “helpful” if I’d have tried to power through.

My treatment is a “well tolerated” protocol - I get one old-school chemo drug that was discovered in East Germany before the wall came down (this one basically messes up any cells that are actively dividing, but thankfully - THANKFULLY - hasn’t caused me to lose any of my glorious hair. That would have been awful!). The other drug is a newer immunotherapy thing that tells my immune system to kill any cells with a certain protein marker on them. Thankfully, my cancer cells all come from one line of B-lymphocytes that dutifully present this marker on their cell membranes, so it makes it easy to identify and destroy them. Stupid cancer cells. The chemo drug makes me feel kind of gross and very weak and shaky for a couple of weeks, giving me a couple of weeks to build back up before getting it again for the next round.

I’ve been feeling stronger each round, too. I think that’s a great sign that it’s working. I managed to get out on my bike last week, and have been doing yoga regularly. I even hit the gym with J. and it was great.

Anyway. 2 rounds go to, then I get to ring the bell. Then, recover a bit more, head back to work, and come back to the cancer centre every 3 months for the next 2 years to get maintenance infusions of the immunotherapy cocktail. The kind of cancer I have will be with me for the rest of my life. It doesn’t go into “remission”, it just gets knocked down enough to not be as much of an issue for awhile. Then we get to try the next thing. This’ll probably buy me 5-10 years before I need to try treatment again. But, treatment works.