I've been uneasy with the role that social media has in my life for a long time. One part information, one part connection with friends and colleagues, one part numbing, one part noise and abuse and racism and sexism. I don't know a healthy way to approach social media. I don't believe there is one. The concept is attractive - instant connection with people I know and love! Who wouldn't want THAT? But it comes with so much other toxic garbage that it feels like forcing myself to wade through an endless cesspool in order to catch glimpses of those people who are important to me. 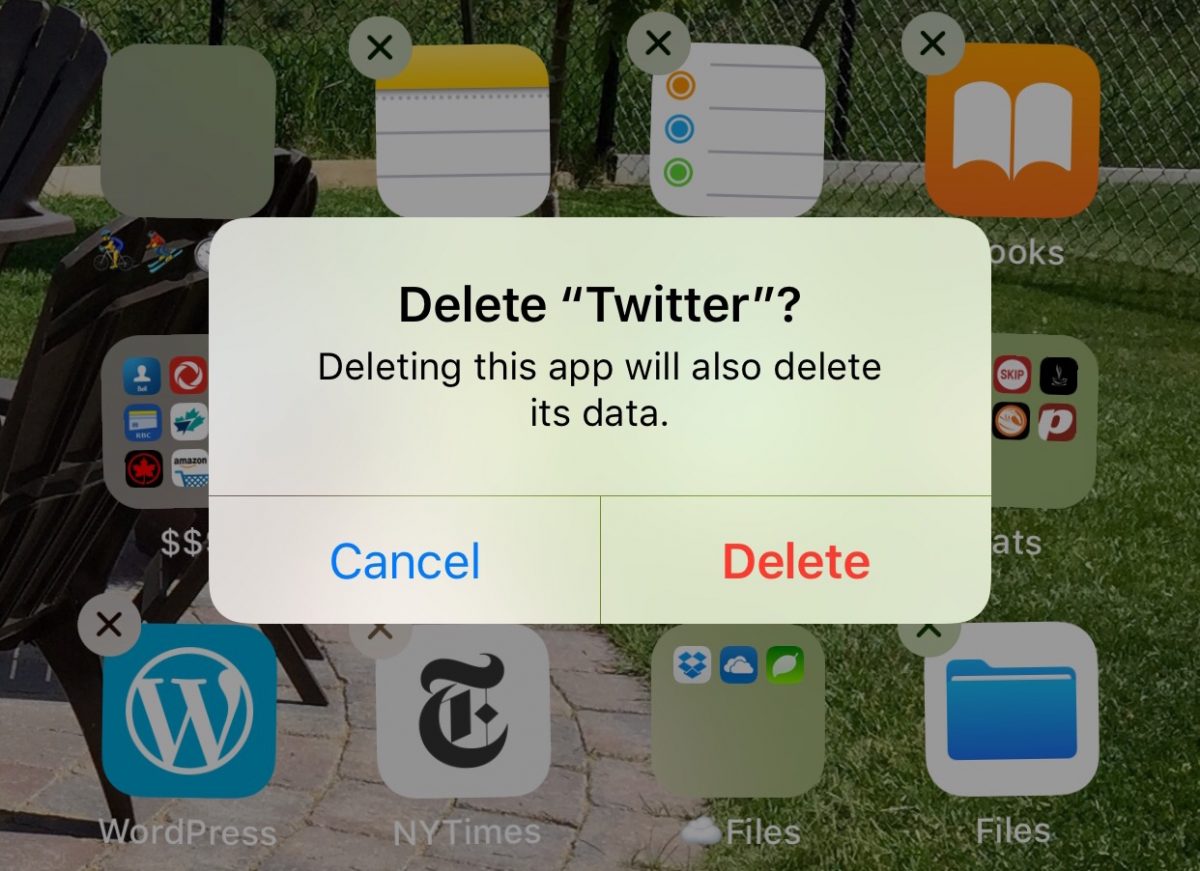 It doesn't have to be that way. So, I'm going to try going all curmudgeonly and withdraw from social media as much as possible. I've realized (and I'm far from alone in this) that social media is based on monolithic corporations and their need to maximize advertising revenue. That colours everything about their platforms - to the point that they have a vested interest in ensuring that racism, sexism, tribalism, echo chambers, and superficiality are pervasive. By remaining active on these platforms, how am I not complicit in that? If social media is a toxic sewage of "news" and "information", designed to attract attention only long enough to be monetized before the next piece of precision-guided info-munition comes along, why would I continue to expose myself to that?

People. That's the one thing that keeps (kept?) me coming back to Twitter. Finding occasional gems, like Brian posting photos while golfing with his dad, or Alan tramping across the continent on another adventure, or my nephew posting photos of his amazing kids, or GNA rounding up a batch of hostel kids and keeping them safe. Damn. There has to be a way to keep the good without nuking the whole damned thing.

Most people are pretty awesome. But some people suck. And the suckage on twitter makes it hard to stay put. Being the victim of some pretty insane targeted abuse was an eye-opener. Asymmetrical risk is pretty shitty to live with, when someone is actively trying (and failing) to torpedo my reputation. And that asymmetrical risk is baked into social media.

I won't delete my twitter account (again) for now. My facebook account is long gone. I honestly don't know how I'll handle this. Blog posts are cross-posted to Twitter for now, because another do-no-evil-corp smothered RSS and Twitter is one of the remaining channels of syndication. Photos get cross-posted to Verizon-owned Flickr, for now, because there's still people there.

Anyway. I have no idea what I'm doing here, but I need to do something.