We moved our team meeting into the TFDL VR Suite to explore some applications on the HTC Vive. We wound up only having time for Tilt Brush and Slingshot in Valve's VR demo The Lab. We'll definitely be going back to spend some time with a few other applications…

Saw a demo of a new product from Sony that would have been super-handy 2 years ago. It basically combines two of the complicated-and-therefore-fragile bits of tech we use in our Collaboration Carts in the TI. May need to look at a pilot to evaluate…

Adjudication for the 2017 University of Calgary Teaching Awards wrapped up on Friday - I was on the final committee. It's an amazing experience, but super-difficult because every single nominee is inspiring in their own ways. The conversations of the committee then have to focus on strengths and gaps of evidence in the nomination package. So many great teachers (and emerging teachers through the TA awards) on campus!

I gave a presentation of my theme study to the lab. The topic was "performance of emotion by robots in theatre", and I looked at 5 papers that described a bunch of projects. Obviously, robots don't have emotions. But robots in theatre give a unique/weird opportunity to explore explicitly describing (recording, programming, playing back) motions and gestures as part of a performance. Interesting work, looking at when a thing shifts from being a static "prop" to becoming perceived as a dynamic "character." 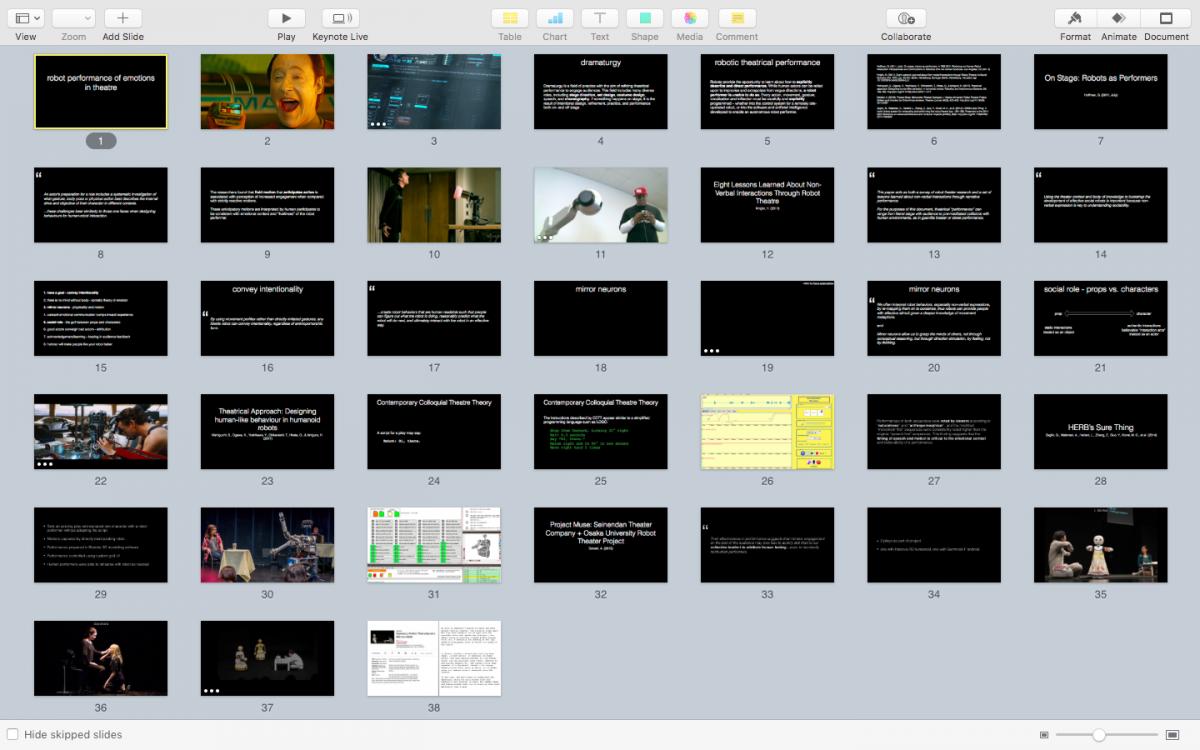 I'm trying to work on maintaining a sense of balance. And, maybe more importantly, not feeling like I have to be responsible for everything, everywhere on campus. (which is clearly impossible - but, figuring out where I can pull back to allow others to take the lead is important).

Also - I'm working on prioritizing what I focus on, so I don't get caught up in URGENT work that really isn't important (and if it is important, likely others can do it better and faster than I can), and not getting to the actually important stuff.

I'm also trying to keep active - still recovering from the Back Issue of '17 - riding the trainer in my basement every morning, and getting out to COP every saturday afternoon for the next bit while The Boyâ„¢ is in snowboarding lessons. 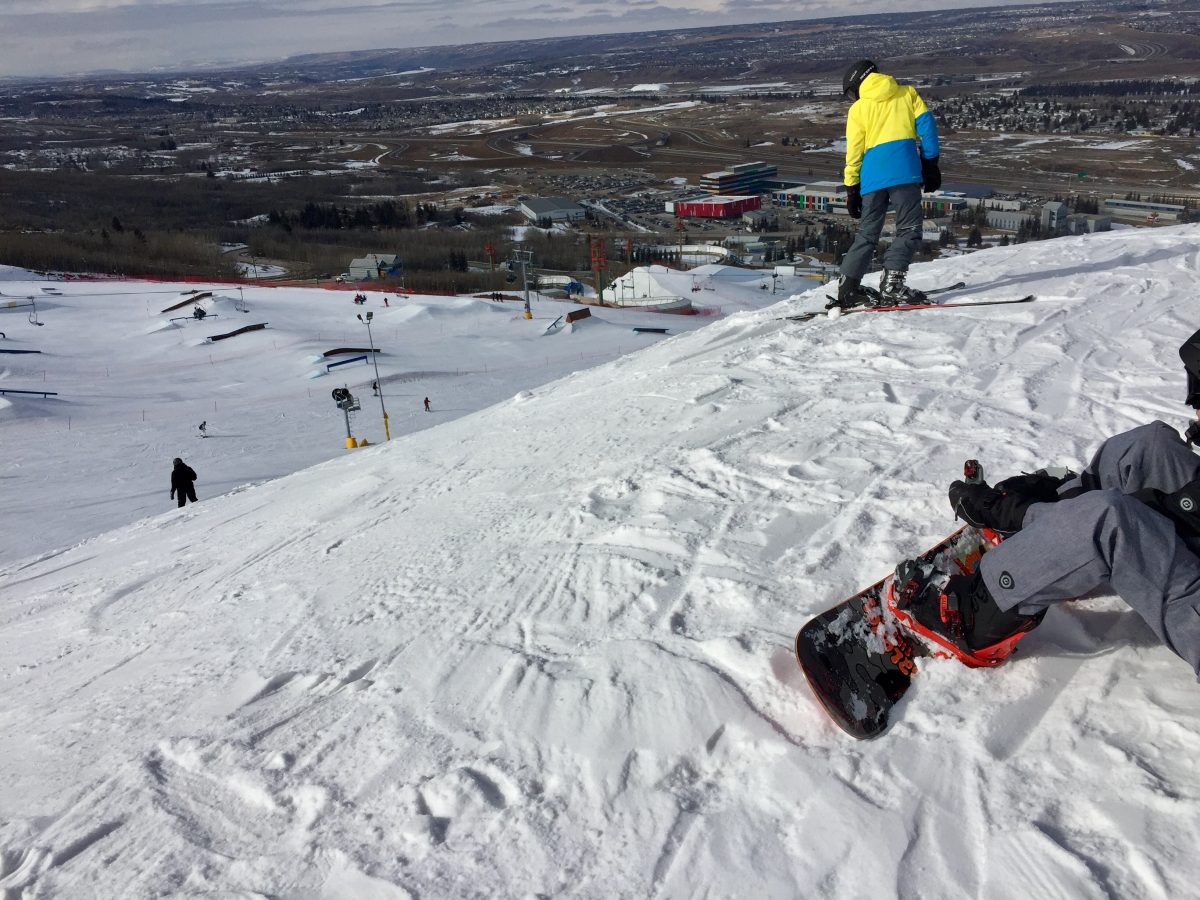