I've been thinking about doing this since the last US election. And now, with the words and actions of the Trump administration, I'm just not comfortable leaving my web presence on US servers.

The decision to move my stuff back onto Canadian servers was easy - just a simple exercise in logic. The hard part is leaving what has been the best web hosting company - the best online community supporter - I've ever had the pleasure of being a member of. ReclaimHosting (nee Hippie Hosting Co-op) is the best web hosting provider I've ever come into contact with. Great company. Even better people. A pleasure to work with on any level.

And, they've been working on plans to set up non-US servers. Which is interesting, but it doesn't solve the problem - any US company is beholden to respond to the whims of the current administration's policies, no matter where their servers are physically located. So, the only way to mitigate that risk is to move my content and data onto servers in Canada, managed by a Canadian company. I really, REALLY wish I didn't have to do that.

My stuff is now running out of CanadianWebHosting.com's Vancouver datacentre - where I used to run my stuff back in 2008, after leaving DreamHost, and before Hippie Hosting was a thing.

Over the next few days, I'll be finalizing the move, adding the various databases and subdomains I use daily. The server was under somewhat heavy load as I rsynced my stuff over. It's showing signs of behaving better, but may need some tweaking to get things running smoothly. I'm not sure if I'll have to switch plans yet - the shared hosting should do the trick, if it lives up to the marketing info. If not, I may need to move to a higher tier plan.

So. An easy decision that sucked to have to make, thanks to insanity south of the border. 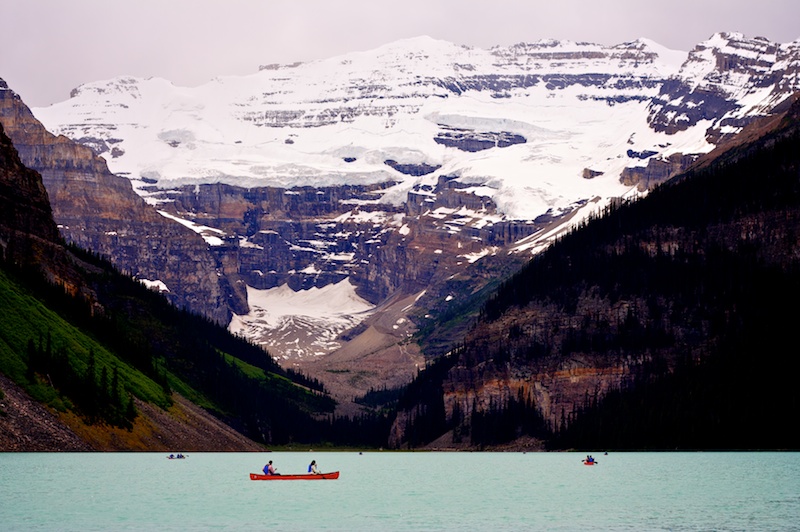