UCalgaryBlogs was knocked offline for almost 24 hours because IT's new security stuff suspected it was compromised - it saw me uploading a .zip file via the admin interface, while the server was also under the constant vulnerability probing by Russian script kiddies. It did the math and freaked out. Hilarity ensued. Sigh. Nothing was compromised, and the server was behaving normally.

We hired a second Learning Technologies Coach within the Taylor Institute - the coaches work as informal consultants for instructors, to help brainstorm and plan integration of technologies (from stuff-on-wheels up to wireless collaboration). I am humbled by the strength of applicants we get - our students are absolutely amazing, with such depth of experience already. I was such a slacker as an undergrad.

Kevin Ta gave a presentation on his work on prototyping wearable technologies - lots of interesting ideas there for rapid prototyping and iteration of ideas before getting to the more difficult stages.

Ski day - took a day off and headed out to Sunshine Village again. Must do that more often. 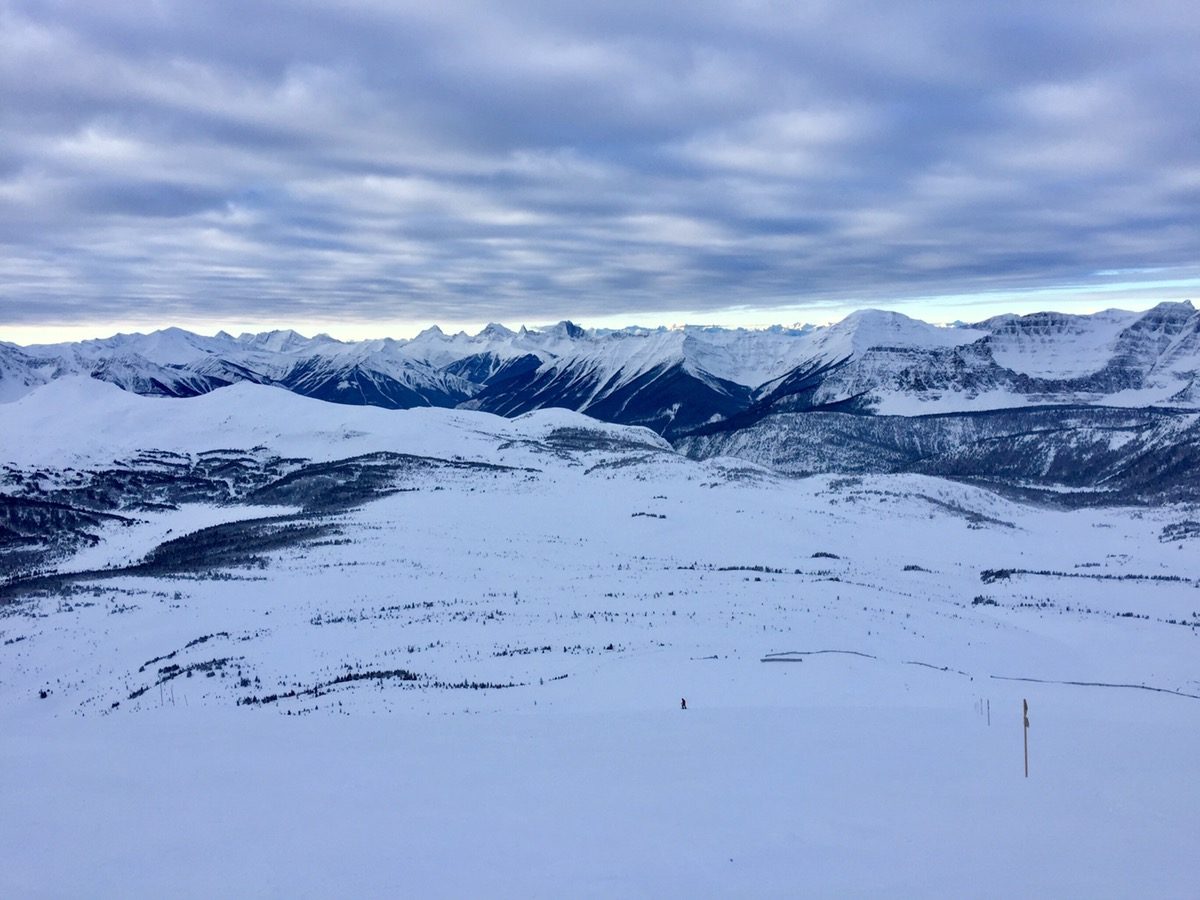