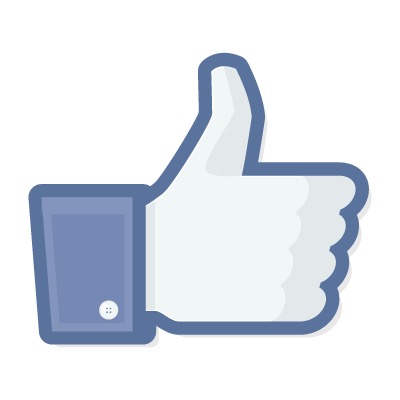 These comments were started in response to a friend, who was taking a stand against Facebook and their take-it-or-leave-it end user license agreement (EULA). They're not the most profound comments, nor the most well-crafted, but I think they need to exist (also) outside of Facebook's corporate walled garden. Ironically, after I posted the first comment, the Facebook iPad app prompted me to take a survey about how (un)comfortable I was with the state of Facebook, with specific questions asking about the algorithmic feed. So, I filled it in to indicate that I am very (VERY) uncomfortable with the algorithmic news feed…

OK, then: I do not give Facebook or any entities associated with Facebook permission to use my pictures, information, messages or posts, both past and future. With this statement, I give notice to Facebook it is strictly forbidden to disclose, copy, distribute, or take any other action against me based on this profile and/or its contents. The content of this profile is private and confidential information. The violation of privacy can be punished by law (UCC 1-308- 1 1 308-103 and the Rome Statute). NOTE: Facebook is now a public entity. All members must post a note like this. If you prefer, you can copy and paste this version. If you do not publish a statement at least once it will be tactically allowing the use of your photos, as well as the information contained in the profile status updates.

No. By using Facebook, you give them the right to do everything outlined in their EULA. You don't have to like it, but you agreed to it by activating your account. I'm seriously considering nuking my Facebook account (again, for maybe the third time) because of Facebook's creepiness and overreaching, and their messing around with privacy and experimentation with algorithms - I can't trust their algorithmic news feed because I have no idea how it works (but I do - it is obviously optimized to maximize eyeball-time rather than to act as a news feed). But Facebook is where many of my extended family exist online, and where many of my non-online-innovation friends hang out. So, I'm stuck. Nuke my FB account to withdraw from corporate greed, or keep connected with friends and family, while choking back the distaste. Sigh.

I'd guess that unless FB is reclassified as a utility rather than a proprietary social network, there's not much hope. It's completely their game, and if we don't like it, we have to leave. Or, governments have to step in to say it's more than a social network and needs to be regulated to ensure we have fair and equitable access to the information managed on our behalf. It's now the biggest news publisher, with no transparency on editorial oversight over the algorithms. Kind of a scary thing to have in a democracy…

and so, here we are. Democracy vs. Capitalism. When many (most?) people are unclear about the definitions of either. When everyone is a lottery ticket (or a TLC reality show contract) away from being a millionaire, they identify with successful capitalists and against "the people" (who are then recast as freeloaders and bums). When popularity and fame are equated with democratic representation, we're left with reality show dropouts as viable contenders for the most powerful governmental position on the planet. Holy shit this is scary stuff.