I'm not going to write a year-in-review post. It's been an epic year on many fronts, and next year is already shaping up to be bigger, more amazing and even more exhausting. In great ways.

So. What about 2015? For me, it was a year that I became more internally-focused. I traveled less. I worked more on the local campus context. And that's a great thing. I plan to travel even less in 2016. I think the biggest impact I can have is in helping to foster active networks and communities on my own campus, and to connect people across faculties and contexts.

The biggest thing for me this year was working with my team to figure out what we're doing, and to grow. We added two team members, and one left. We're still planning to hire another in the next month. The team is focused on supporting the learning technologies used on campus, on building and evaluating new ones, and now on building a strong community through the coaches program and other initiatives. The addition of the community facilitation role is a fundamental shift as we get ready to transition into the new Taylor Institute in the spring. We can't possibly be everything to everyone. We can't possibly know everything. Or everyone. But, we can help promote communities and foster connections. 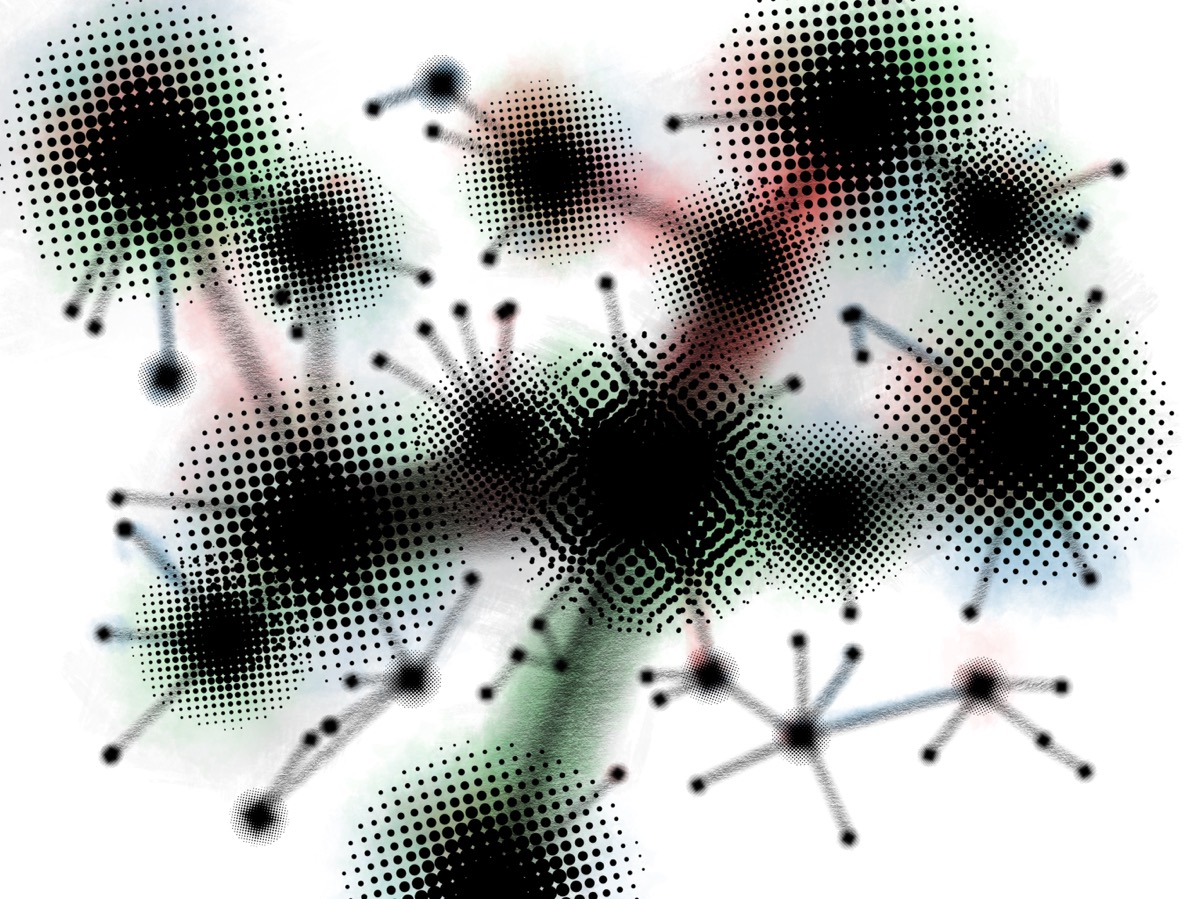