It was a week that had the full range of highs and lows as a manager. We finalized the plan for a large project, with funding and timelines, and everything is go. Awesome. The posting for the Technology Integration Specialist, the person who will be largely running that project for the next 2 years, closed Friday, and the interview and hiring process should happen pretty quickly now. Things are moving along extremely quickly on that now.

And, we are saying goodbye to a valued and important team member, who has decided to go back to teaching in the classroom - his experience as a teacher was one of the things that made him so important in our team. He’s going to leave a really big hole in the team, and we’ll be posting the position ASAP.

The Learning Technologies and Spaces summer research project wrapped up as well - still putting the final touches on the project website (which will also be used as the hub for the Big Project), and then we’ll be sharing that widely. Lots of great work there - talking with students, instructors and staff about their experiences with learning spaces and technologies at the UofC. The video produced by our summer research assistants is online already:

I picked the week that smoke from the Washington State fires smothered the city to start riding to work again. Still, worth it. And I was able to blame my slowness and lack of lung capacity on the smoke, rather than on my being horribly out of shape. Winning. 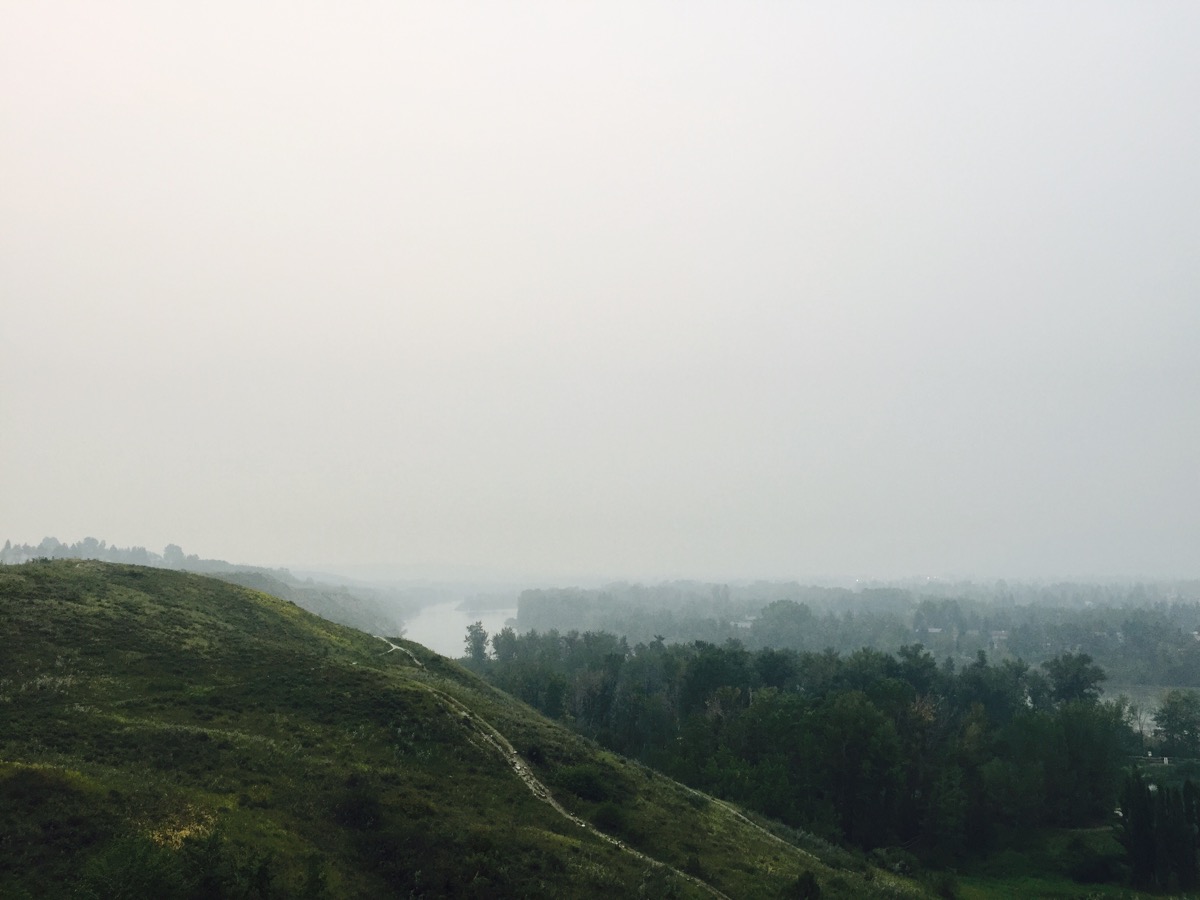